Advantages of Living Close to the Bangalore 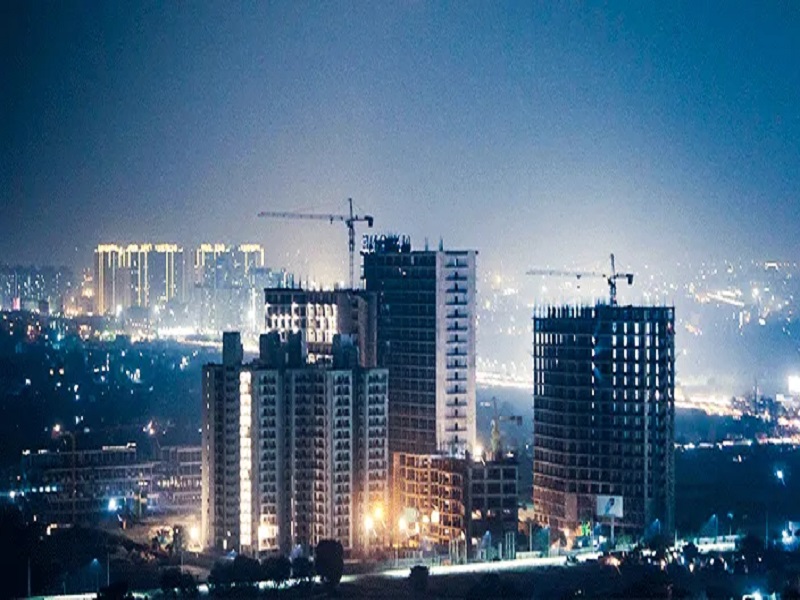 Bangalore has developed fast over the past ten years. The IT industry kickstarted the city’s growth. It is today one of the two fastest-growing metropolises in the country. The city is well known internationally. Large numbers of people are now moving to Bangalore from across the world.

Bangalore is an advanced city in the country. There are many advantages of living close to the Bangalore city:

• The city is the IT center of India. There are many large IT companies here. These include Infosys, Wipro, and TCS.

• Bangalore has plenty of job opportunities. The job market is a factor that is attracting many people to the city.

• The start-up culture has taken a firm root in Bangalore. The offices of many start-ups are located here.

• Bangalore has every modern comfort.

• The city has many world-class hospitals. The highest quality of medical care is available here. Bangalore is a healthcare hub.

• There are many large schools in the city.

• Bangalore has many well-known centers of higher education. The city has many large universities.

• The city has many high-end malls, shopping areas, hotels, and restaurants.

• The city has plenty of fun areas like escape rooms and adventure zones.

• The physical infrastructure of Bangalore is excellent. There is a vast road network.

• The civic framework of Bangalore is being progressively developed.

• The Bangalore Metro has improved connectivity between areas.

• The Bangalore International Airport is the third busiest airport in the country. This airport connects the city to the rest of the world.

• The city has a pleasant climate all year around.